Franchisee Angie Jury of diddi dance Royal Tunbridge Wells, Sevenoaks, Hawkhurst & Surrounding held a fantastic fundraiser for Sands, a stillbirth and neonatal death charity, earlier this month. Angie herself sadly had to go through the loss of her unborn son recently and wanted to give back to the charity that offered her so much support during that time.

The ‘diddi dance Summer Party in aid of Sands’ was held on Saturday, 1 August and was a sell out event – with all ticket and raffle sales going to the charity.

Prior to the party it received some great coverage from the Courier, a local newspaper: 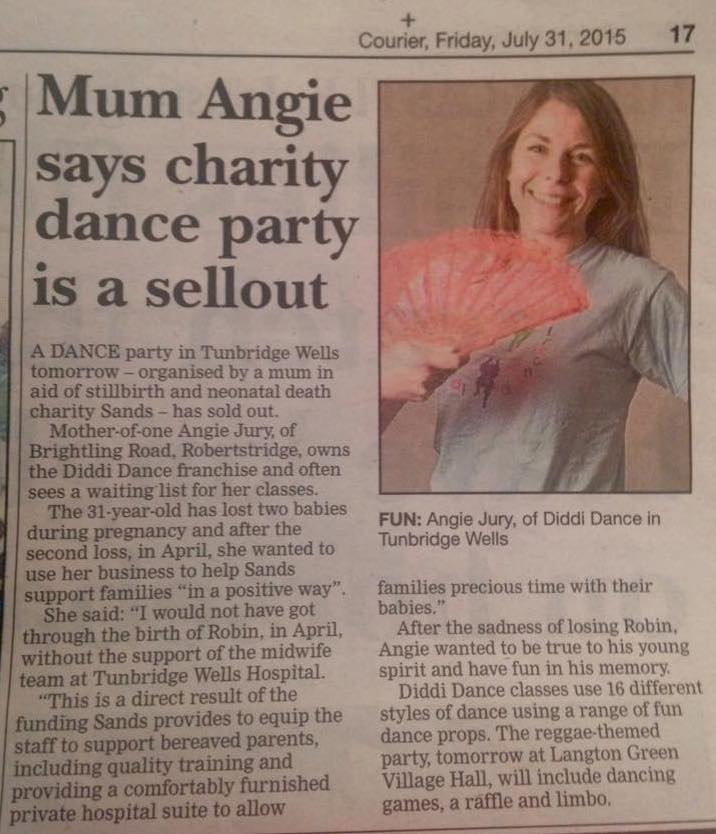 And the the event itself was a hit and everyone who attended had a great time – especially when it came time to diddi dance! 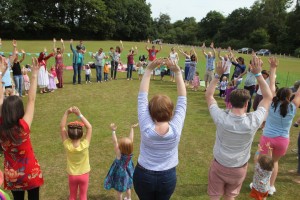 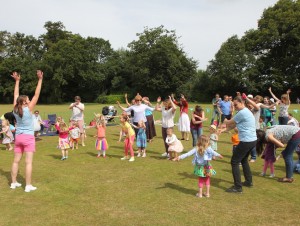 Angie had the following to say about it all:

The party was a sell out with over 40 families turning out in their summer clothes to dance to the reggae beat, share picnics, munch on yummy cake and buy tickets for the raffle which included top donated prizes from local businesses. It was very healing and humbling to be able to organise such a fun filled event in memory of such a tragic loss of my son Robin and help support other parents who face the same awful circumstances. We raised over £420 on the day and added to donations made by customers, friends and family the total raised in Robin’s memory for Sands UK is £1170! 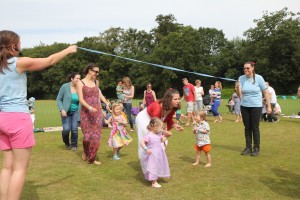 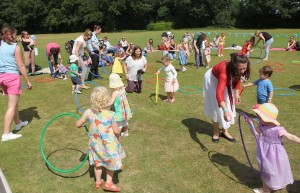 We couldn’t be happier for Angie having such a successful fundraiser and raising such a great amount for Sands. If you have been affected by Angie’s story and would like to donate to this wonderful charity please visit https://www.uk-sands.org/donate to do so.