We had so much fun at Cambridge Club Fest!

Just look at these images of Anne-Marie Martin, founder of diddi dance, teaching the children the dance moves to the Wonder Pop songs. 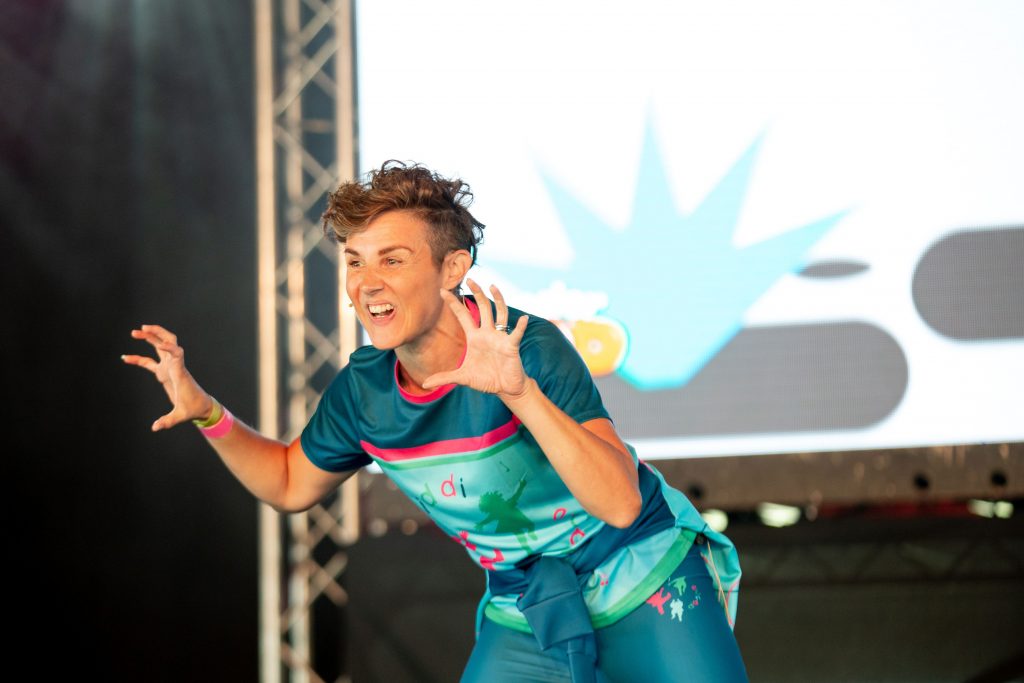 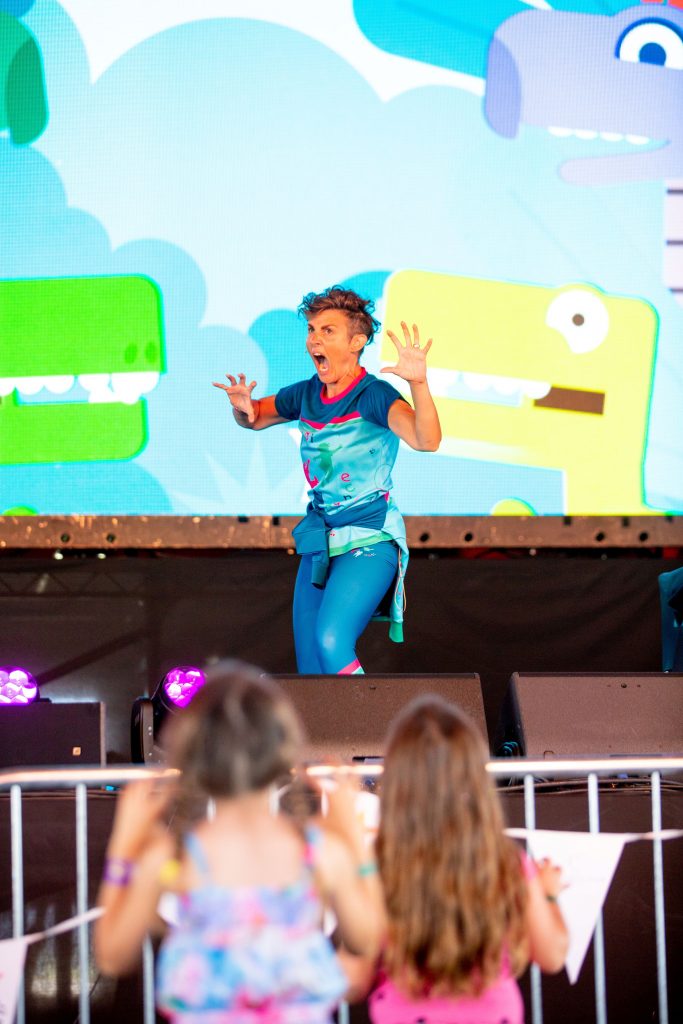 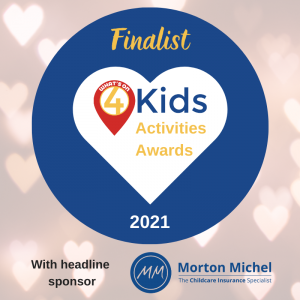 We’re over the magical moon to announce that Anne-Marie Martin, founder of diddi dance and diddi dance Bexley & Dartford are FINALISTS in the 15th National Whats On 4 Kids Activities 2021 Awards with headline sponsor Morton Michel.

This is the fifteenth year the awards are taking place and has received a massive 45,000 votes and nominations which is a reflection of how important children’s activities providers are to parents.

🏆 Anne-Marie is a finalist in two categories:

The event will be held at Warner Bros. Studios Tour London where all eight Harry Potter films were made with the awards ceremony in the original Hogwarts Great Hall film set with fine dining, an exclusive tour and dessert on Platform 9 ¾™!

We cannot wait to attend. Thank you to everyone that nominated and voted for us.

For more information about the awards see here and wish us luck for the big night!

On Saturday we attended the Club Hub Awards 2021 in Birmingham, where diddi dance sponsored the Independent Business of the Year category which was won by James Smith from Big Bold Youth – HQ . A massive congratulations to him! 🏆

Jane from diddi dance Bexley & Dartford and Dani from diddi dance Sunderland attended the event and said “it was a real pleasure to be back with all these fabulous children’s activity providers after so long, but with friendships, support and business relationships stronger than ever. Thank you for a great day” 💚💗💙 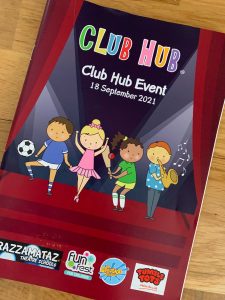 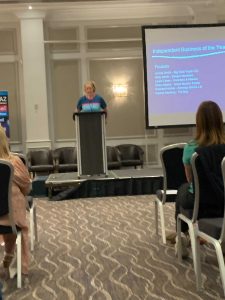 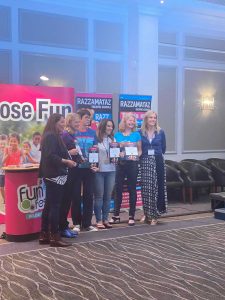 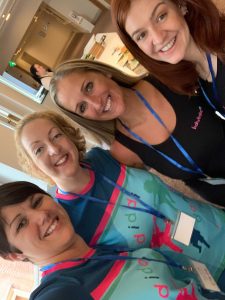 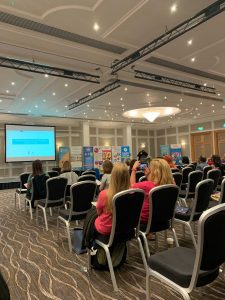 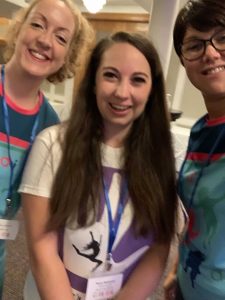 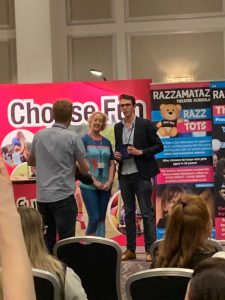 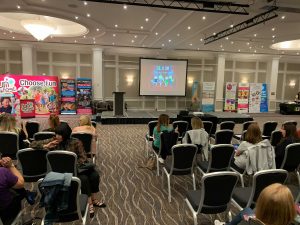 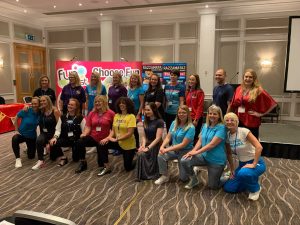 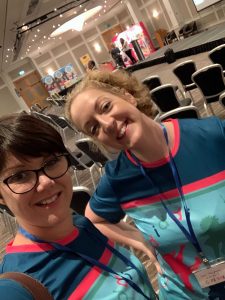 Our new term is here!

We are excited to have new classes opening up in September.

We have a number of Summer Classes running throughout July and August. See below what’s running in your area and contact your local diddi dance to join in the fun

SUMMER DANCE PARTIES – Parties start at 10am and run for 90 minutes.

We recently celebrated the successes of our network together and announced the winners of our franchise awards 💚💗💙.
We want to congratulate each of our Franchisees for all of their hard work and determination this past year, especially to these winners:

diddi diva – franchisee with the biggest growth  for 2021

diddi discusser –  most active on social media for 2021

diddi deliverer – best at running a franchise for 2021

diddi driver – most motivated and driven franchisee for 2021

We are ecstatic to announce that we have received the 5 Star Franchisee Satisfaction Award for the 8th consecutive year! 🌟🌟🌟🌟🌟

Based on anonymous feedback from our Franchisees, it is fantastic to know that they rate our franchise opportunity so highly and are satisfied with their decision to be part of our network 🤩

Our founder Anne-Marie said “After such a crazy time for everyone, we are so proud to have achieved this for the 8th year running. Our network of franchisees have shown true strength and resilience the past 15 months and we are over the moon they feel we have lead them through successfully. “

Thank you so much to our diddi dance crew for your time, we really appreciate your feedback 💚💗💙 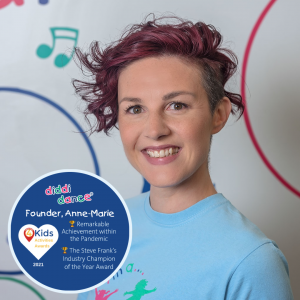 Our founder Anne-Marie has been nominated in the:

Remarkable Achievement within the Pandemic

The Steve Frank’s Industry Champion of the Year Award – judged by a panel from Children’s Activity Association and Michelle Reeves.Our awesome franchise diddi dance Bexley and Dartford has been nominated for 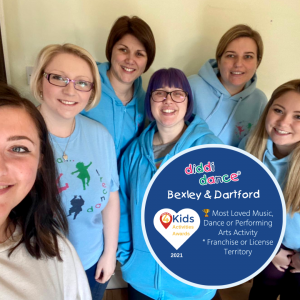 Most Loved Music, Dance or Performing Arts Activity – Franchise or License Territory
This award is voted by the public, please spare a minute and vote for us by clicking here

Wish us luck to get through to the final! 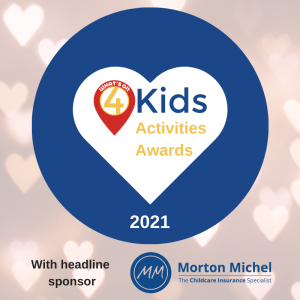 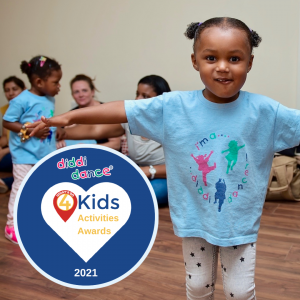 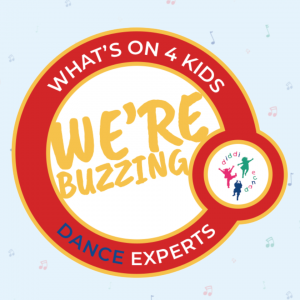 We’re buzzing to be the exclusive Music, Movement and Dance Expert on What’s On 4 Kids – the UK’s best directory of classes personalised for your children and your area 💃🏻🕺🏿🎶

To celebrate the safe return of children’s classes this April, What’s On 4 Kids are giving away a YEAR’S WORTH OF FREE CHILDREN’S CLASSES.

Anyone who has signed up to be a member of the What’s On 4 Kids site is eligible to win up to £1000 to redeem on classes. Perhaps even with diddi dance! If you have already signed up, then please share with a friend! 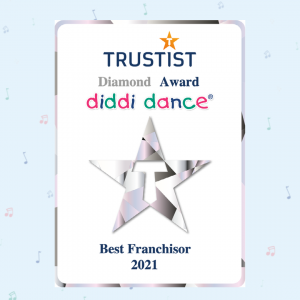