Some of our franchisees recently took part in Children in Need and helped raise money for the charity during their classes the week commencing 9th November.

diddi dance Bristol, diddi dance Woking, Guildford & Farnborough and diddi dance Eastbourne, Uckfield & Hastings all took part in the charity event asking their diddis to bring in a teddy bear to class to dance with them that week. Donation were then accepted from anyone willing to help. Here are some great shots captured from the week at all three locations! 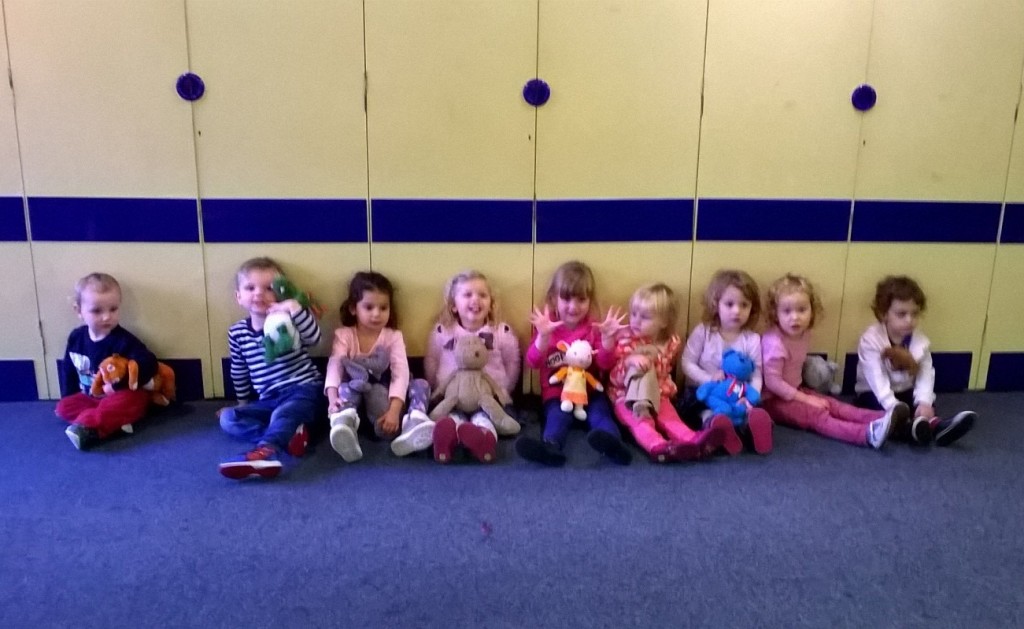 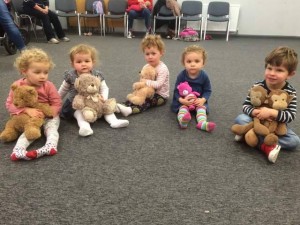 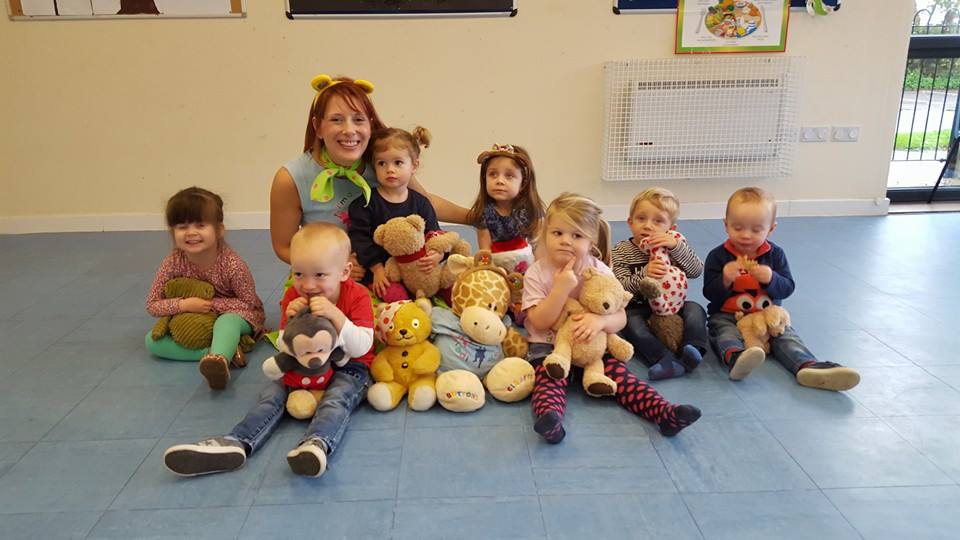 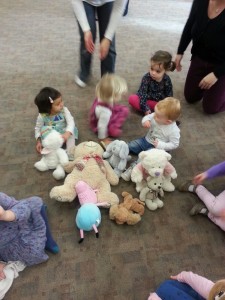 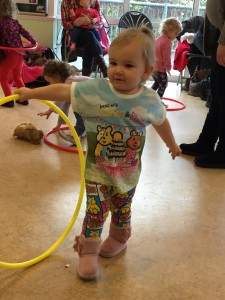 All together our 3 franchisees raised a total £201.15! Well done to all the diddis and teddies who took part and helped raise money for Children in Need. We all say Thank You! 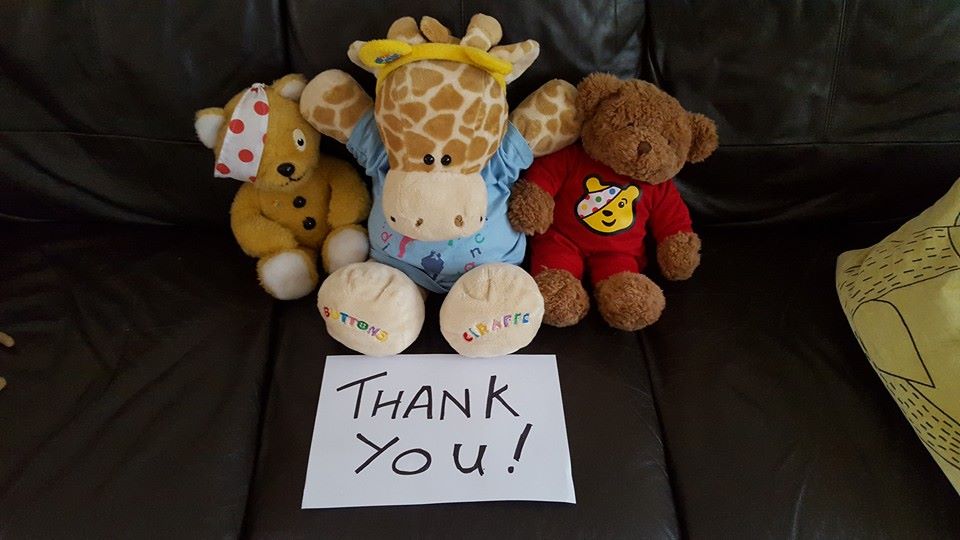