The EWIF (Encouraging Women Into Franchising) Awards 2019 finalists have been announced!

We are extremely proud that our very own Anne-Marie Martin, founder of the diddi dance franchise, has been selected as one of only three finalists for the highly prestigious EWIF Inspirational Woman Award 2019 sponsored by Little Voices. 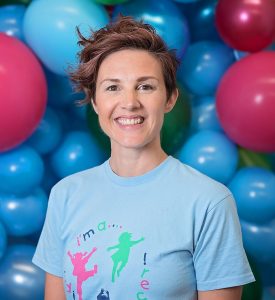 On being nominated, Founder of diddi dance, Anne-Marie Martin said,

“To have been selected as a finalist in this most prestigious of EWIF’s awards, in the Inspirational Woman of the Year 2019 category, is truly an honour. I am hugely proud of our diddi dance journey and where we have come in 16 years of franchising, in supporting women to create their own work/life balance running a business as part of the diddi dance family. To have our hard work recognised by EWIF is a real tribute to our success as a franchise”

In addition, two of our own diddi dance franchisees have also been announced as finalists in their categories – Charlotte Foxley who runs North Essex & South Suffolk,  is amongst five finalists for the title of Woman Franchisee of the Year 2019 sponsored by McDonald’s Restaurants and Emily Norman who runs Bristol, is one of three selected finalists for Young Woman in Franchising of the Year 2019 (Under 30) sponsored by Darwin Gray. Here’s what they both say on their nomination: 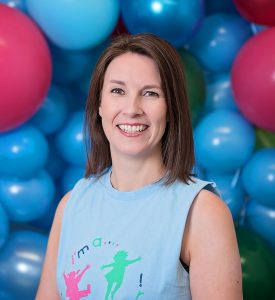 Charlotte Foxley, finalist for Woman Franchisee of the Year 2019, said, 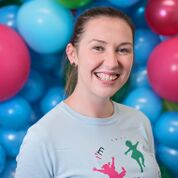 Emily Norman, finalist for Young Woman in Franchising (Under 30) 2019, said,

“I am very excited for this year’s awards and feel very proud to have made it as a finalist in this category by EWIF. To achieve recognition as a young diddi dance franchisee within a male dominated industry by a prestigious awards body is a great honour”

We are exceptionally proud of our diddi dance finalists and applaud the hard work they have all put in throughout 2018 to reach this point. We wish them all the best of luck for the EWIF Awards 2019, which will be held this year on Wednesday 1st May.