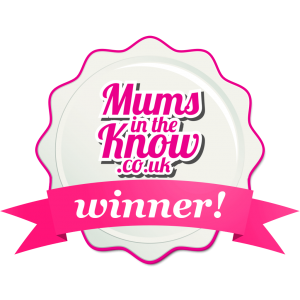 The Mum in the Know award are voted for by their network of readers who have told them exactly what they love. After receiving over 3,000 nominations and 15,000 votes the winners were announced yesterday and we couldn’t be more pleased that two diddi dances won in their areas 🙂

When asked about winning the award Lisa said:

Emma was also very excited about her diddi dance winning the award:

Yippeee!!! We have won the Mums in the Know best class for 2-4 year olds Crewe and Nantwich! Huge thank you to all of our lovely customers who voted for us and to my two fab teachers over in Cheshire – Sue and Carolyn who really do make their diddi dance classes completely and totally fantastic every day! Big thank you to Mums In The Know too and a well done to the runners up.