Earlier this month diddi dance attended the 2017 NatWest EWIF Awards as we were finalists for 5 awards out of the 8 award categories. 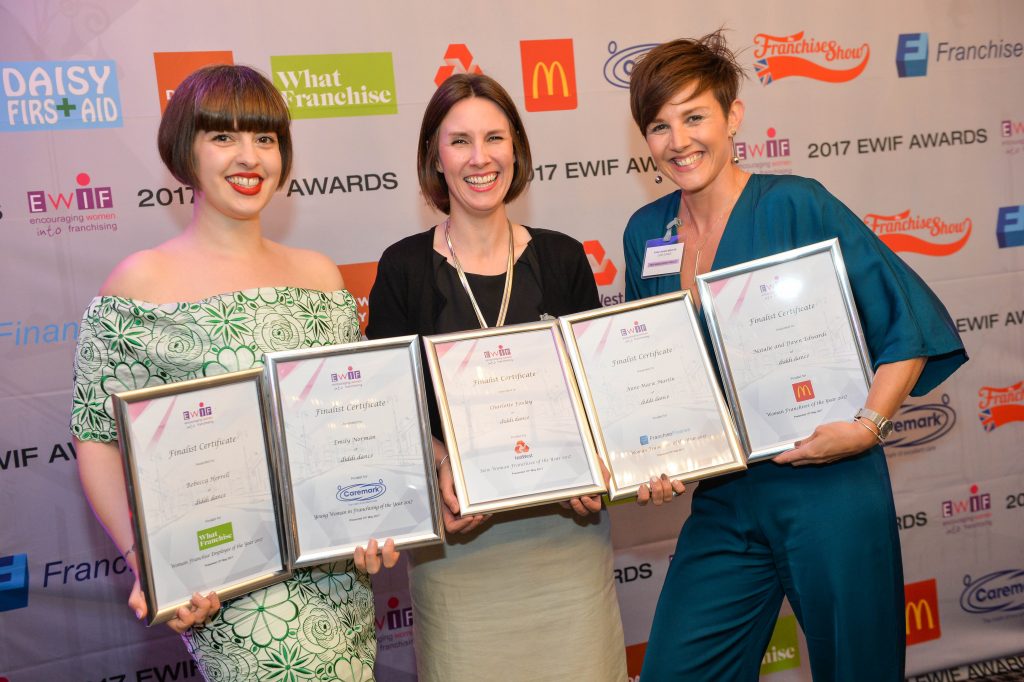 We were then even more thrilled when Emily Norman, owner of diddi dance Bristol, took home the award for Young Woman in Franchising of the Year. This marks the first industry award for a diddi dance franchisee to date, and we couldn’t be any more ecstatic that it was Emily who received the recognition. 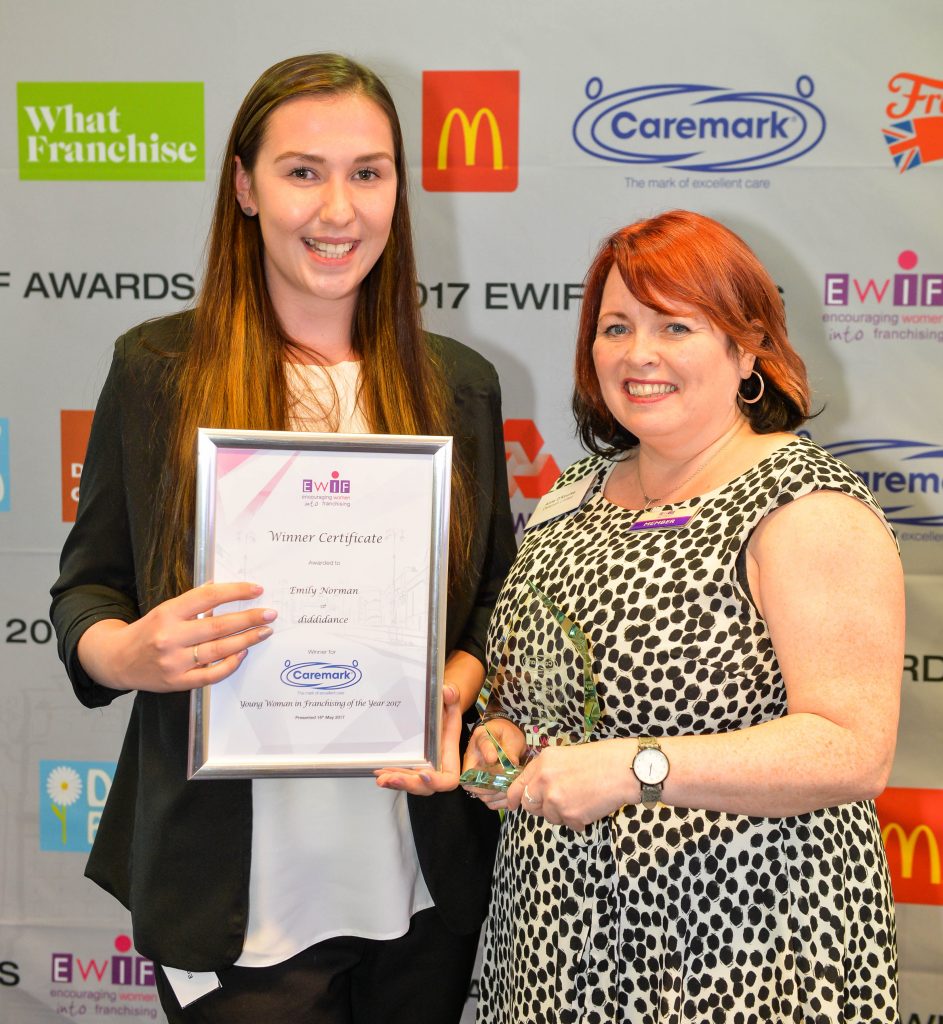 We asked Emily what it meant to her to win this award, and here is what she had to say:

It is an honour to have even become a finalist for an award like this but to win is incredible! I haven’t been part of the franchise world long but I couldn’t be happier, with all the support I get from diddi dance Head Office I have been able to grow my business to what it is today. I do what I do because I love my job but I am so happy that my hard work has been recognised by not only by Head Office, who nominated me for this award, but EWIF as well.”

At diddi dance, we have always been very proud of what Emily has accomplished in just her short time as a franchisee with us. Emily took on her franchise in 2014 at the age of 22 and since then has helped it grow to one of our more successful franchises at diddi dance. She has achieved her Silver CAA accreditation, expanded her territory twice, worked closely with local schools to provide PPA cover and been nominated & won multiple preschool activity awards during her just over 2 years running the business including the diddi Developer award at the 2016 diddi dance Conference.

diddi dance Founder, Anne-Marie, had this to say about Emily and her achievements so far:

[She] is one of our youngest franchisees but her age hasn’t hinders her drive or ambition at all. She works with great maturity & attention to detail and has grown her business with huge success not only through the usual channels of promotion given but through her own initiative and creativity. She’s driven, determined and a real asset to our network.”

For those unfamiliar with the awards they were created by EWIF  to provide a boost for franchisors, franchisees and employees. It boosts their brands and gives them an extra accolade to help promote their businesses and give them an edge over their competition. Clive Sawyer, the Founder and CEO of EWIF, said of the awards:

The EWIF awards are a fantastic way to help women in the franchise industry come together and celebrate and recognise both their own and each other’s achievements. Many of them don’t even realise that most of their achievements are so good because, for them, it’s just part of what they do every day. Many of them dedicate their working lives to supporting others in their businesses and we want them to be celebrated and recognised for this.”

Once again, well done Emily for everything you have achieved this year!