Earlier this month, 8 & 9 July, diddi dance held its annual Conference where all franchisees come together to network, share best practice and take part in workshops & listen to presentations from industry experts to help them better their diddi dance business.

A highlight of the conference for founder Anne-Marie, and we think the rest of the diddi dance network, is the diddi dance Awards which recognise those franchisees that are excelling in certain aspects of the business. Both a winner and highly commended are given in each award and here they are: 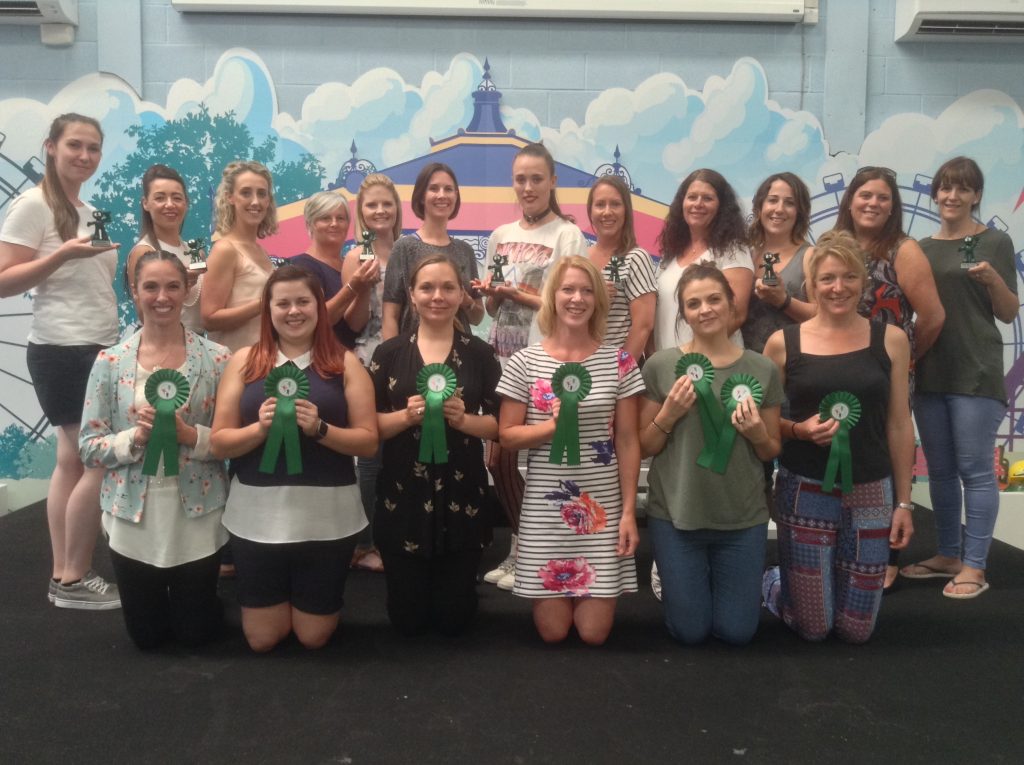 We love doing our annual awards recognising those franchisees in our network that go above and beyond with their diddi dance. We find the motivation and inspiration our fun awards invokes is of great benefit to the all the franchisees and really helps them drive their business over the next year. We can’t wait to see who wins next year!

Now we are pleased to announce the 2017 winners are…

diddi dancer for the most enthusiastic and “en pointe” teacher as nominated by their franchisee:

diddi debutante for the fastest growing franchise from a franchisee who launched in 2016 (based upon overall business growth):

diddi developer for the franchisee who has taken over a territory (through resale or transfer) and developed the business in all aspects:

diddi diva for the biggest growth by a franchisee from June 2016 to May 2017. This year the race was so close for 2nd and 1st that we had to have two winners:

diddi doer for the franchisee with most innovative marketing & promotions:

diddi deliverer, a new award this year, for the franchisee who is running the best business overall: 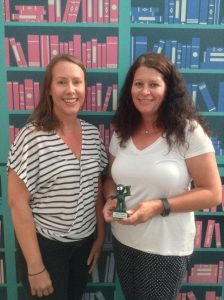 Caroline & Jennifer our one of our longest running franchisees with diddi dance Essex now having be open for over 6 years. Just this month they to receive their Gold Accreditation through us and the Children’s Activity Association, has been working very hard to make their diddi dance business continue to thrive as they have every year. You can read more about them by clicking here and read about their recent accreditation by clicking here.

We couldn’t be more proud of our award winning franchisees. To book a place in one of their classes visit our FREE trial page today